The Lowdown on Migraines and Botox

Mojo Health > Health > The Lowdown on Migraines and Botox 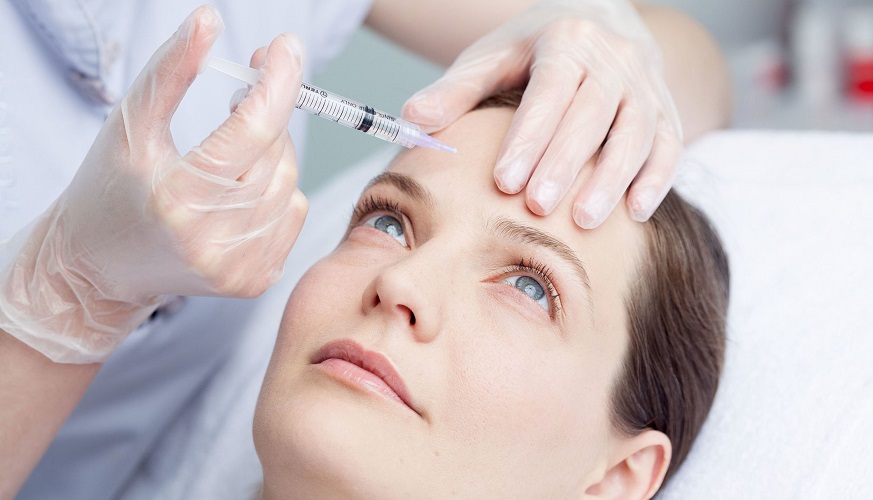 Everyone knows that Botox is a cosmetic injectable that you can use for smoothing out wrinkles. But did you know it’s also being reported as a potential treatment option for migraines?

Surprisingly, one in ten school-aged children and teens suffer from migraines. But at the moment, there is only one type of migraine medicine that is suitable for young people to use. What are kids supposed to do when their migraines become unbearable?

Botox as an Alternative Options

According to the chief of the Division of Pain Medicine at the University of California, Shalini Shah, M.D., migraines affect children’s lives and their ability to function. When they trialled Botox as a treatment method for children and teens with migraines, they noticed improvements in function.

One student was hospitalised every month for migraine pain before using Botox and was heading towards being held back in school. However, after Botox treatment, she only had one or two migraines every year and started to excel in her schooling.

Botox in a Study

Nine children from age eight to 17 were included in a study. All children suffered migraines for eight to 29.5 days of the month. Though they had tried medication and other therapy methods, they had not experienced much relief.

As part of the study, each child received a Botox injection in the back and front of their head and neck every three months. They were then evaluated over five years. After the treatment, all patients experienced migraines for between two and ten days per month.

They also discovered that alongside being impacted by far fewer days every month, their migraines were far less painful. Before treatment, they put their pain at a four to eight on a scale of ten. After Botox treatment, the pain was at 1.75 to five.

Side Effects of Botox in Migraine Treatment

Many people who take traditional migraine medication experience a variety of different side effects. Some of these, depending on the medication, include nausea, drowsiness, tingling, numbness, and dizziness.

Migraine medication for children can also cause confusion, sedation, and dry mouth. Children can struggle to tolerate such side effects on top of already being weighed down by the stress, frustration, and pain of migraines.

However, during the Botox study with nine children, only eight adverse events were reported. Most of these related to pain at the injection site, rather than after-effects.

Dr. Shah says that if their study results are confirmed, Botox could become a reliable alternative to standard migraine treatments in some young patients. Their study forms part of their efforts to find migraine treatment for children so that they can reach their full potential.

Knowing that one in 10 school-aged children suffer from migraines, looking at treatment options suitable for young people is crucial. This study shows that even though Botox is largely used for cosmetic purposes, it can also serve a purpose in the medical field, too. In fact, it is already being used to treat a wide variety of medical conditions.