Aquafaba is the new Egg White 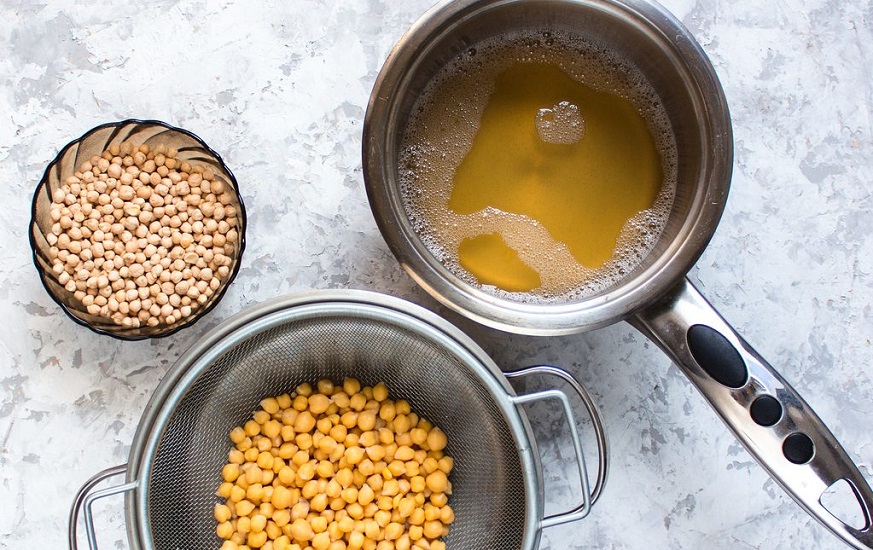 Ever heard of aquafaba?!? No, it’s not the Swedish entrant for Eurovision 2017 but it is gaining huge popularity as an egg substitute. So what is it? Aquafaba is chickpea brine which can be used raw to make cakes, meringues, baked macaroons & pavlovas. Three tablespoons of the liquid from either cooked raw chickpeas or from the can is the equivalent of one egg.

Not convinced you could make culinary delights with the waste from a chickpea can? The #aquafaba hashtag on Instagram has thousands of recipes using chickpea brine. The reason why it works so well is that the brine has a similar consistency to egg white.

Aquafaba was first ‘discovered’ by a French Chef (Joel Roessel) in 2014 who found that the brine from canned beans & other vegetables could be made into foams. Blogging his discovery & recipes to the world, the cooking technique took off & the term aquafaba was first used in March 2015 by Goose Wohlt to provide a common name for the cooking liquid. (aquafaba is Latin for bean water).

Nutritionally it is composed of carbohydrates, proteins, & other soluble plant solids which have migrated from the chickpeas to the water during the cooking process. This unique combination of ingredients gives it a wide spectrum of cooking techniques such as emulsifying, foaming, binding, & thickening.